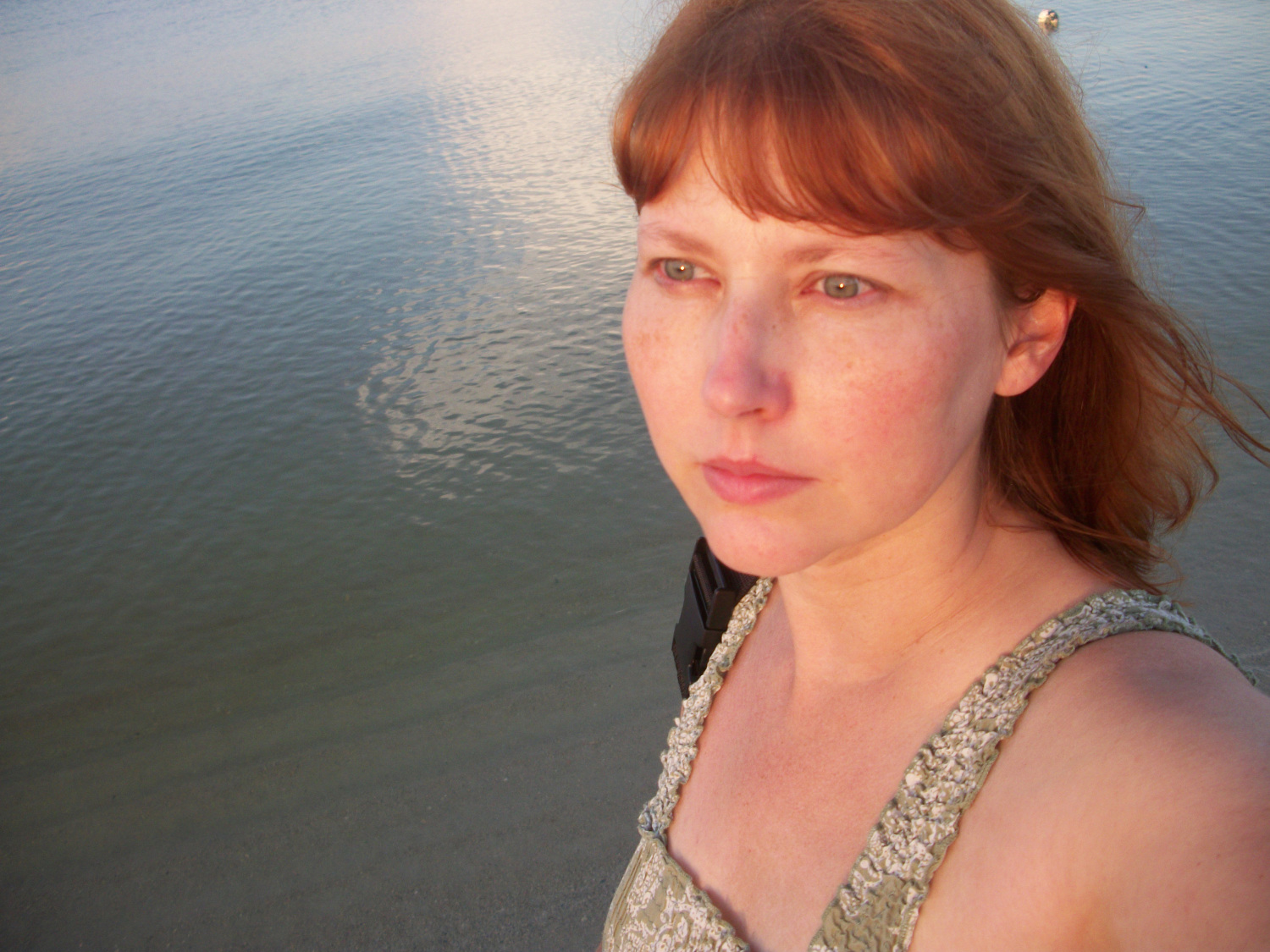 Lisa Shinault (aka LiShinault) creates story-like works of grace and somber beauty.  She primarily paints small to large-scale works across a variety of media that include mostly feminine figures and animals.  Iconic imagery, naïve art, and paper dolls are major influences.  The "Difficult Women", an ongoing theme was inspired by her mother who was left widowed to raise three children.  The "Difficult Women" theme features missing parts which are replaced by other means in the figures, representing how difficult life can be when one must replace something 'lost' in order to get by.

Her ‘in process’ paintings are often selectively cut apart, then sewn or glued together to form new juxtapositions, thus allowing freedom and endless excitement for her in the studio.

Lisa began painting with oils at a young age in the military town of Enterprise, AL.  She received her BFA from the Savannah College of Art and Design in 1989, where she was granted the “Excellence in Painting” award. Her work has been included in several galleries in Atlanta, where she has received positive critical reviews in the Atlanta Journal Constitution and  magazine.  King and Spalding international law firm and Jerry Cullum, former Art Papers senior Art Papers editor, include her work in their collections. On occasion, she designs scenery for, and assists renowned photographer Chris Verene with his 'Self Esteem Salon' exhibits including Fay Gold Gallery, and New York based Gramercy Contemporary Art Fair.

She has recently debuted 'Lure Btq' —her new collection of sparkling one of a kind hand painted and limited edition print necklace pendants and mini eye mosaics.

Lisa uses a 'blend' of her first and maiden name for all things regarding her artwork.  She is often referred to as LiShinault (with a silent 'T') at the end....pardon the pretentious nature of this !

Lisa currently lives in Decatur, GA., where she shares a home-based studio with her musician/writer husband Will Fratesi.